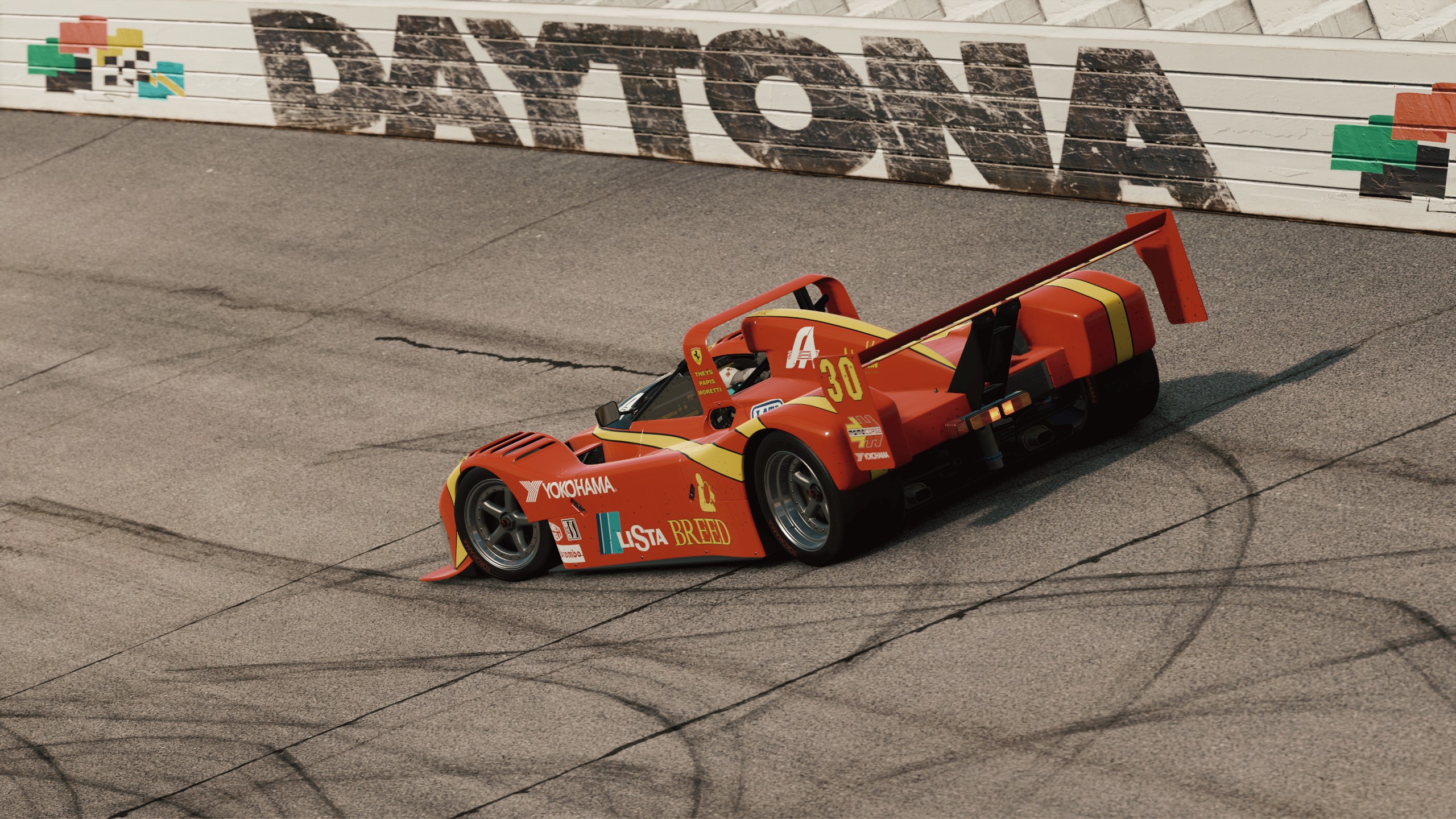 The legendary MOMO Ferrari 333 SP race car is set to be featured in the new Project CARS 2 game that is dropping on September 22.

The relationship between MOMO founder Giampiero Moretti and Ferrari stretches back to 1964 when Moretti received an order for a steering wheel to be used by Scuderia Ferrari F1 driver John Surtees.  Surtees went on to win the Formula 1 world championship that year using his MOMO wheel and thus launched the relationship between the two companies which resulted in MOMO steering wheels being fitted to both Ferrari race and road cars. 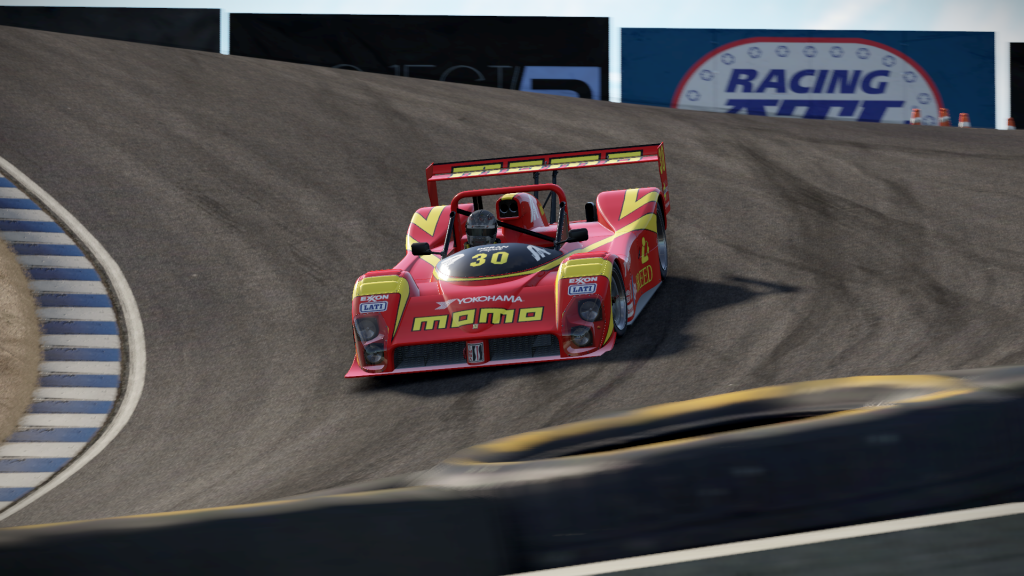 Winning the 24 Hours of Daytona was always a dream of Moretti and in 1994, through his close relationship with Ferrari, Moretti convinced them to return to sports car racing – thus the 333 SP was born.  The 333 SP’s were entered in the World Sportscar Championship and raced with much success from 1994 through 1997.  In 1998, Moretti campaigned an updated Ferrari 333 SP in the WSC and finally won the elusive race he’d been chasing in the Rolex 24 Hours of Daytona, giving Ferrari its first victory at the storied race in 31 years.  Moretti went on to win the Sebring 12 Hours and the 6 Hours of the Glen that year.  Following the 1998 season, Moretti hung up his racing gloves for good and retired from competition. 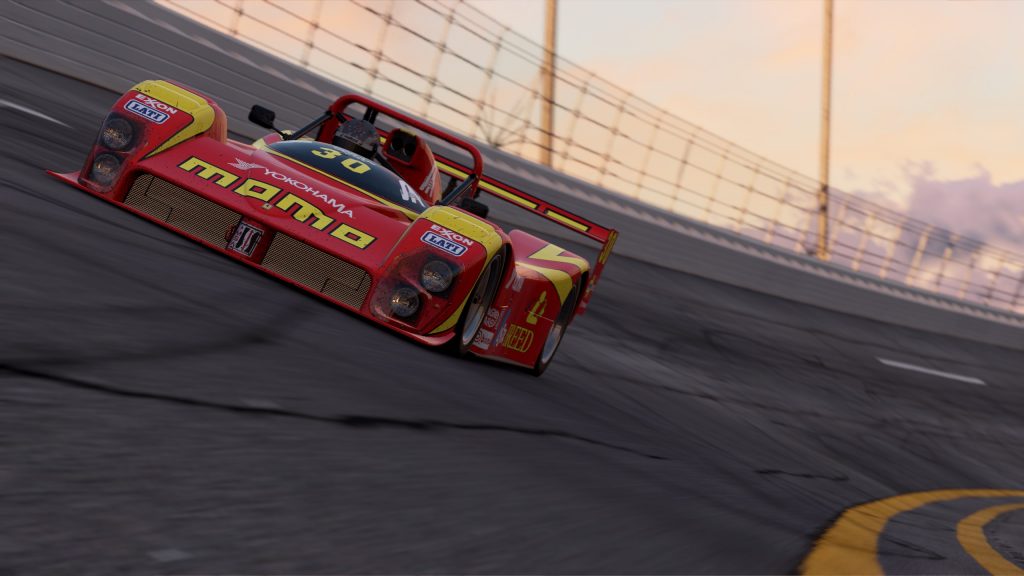 Jump over to Project Cars website for the full story and some great in-game screen shots!