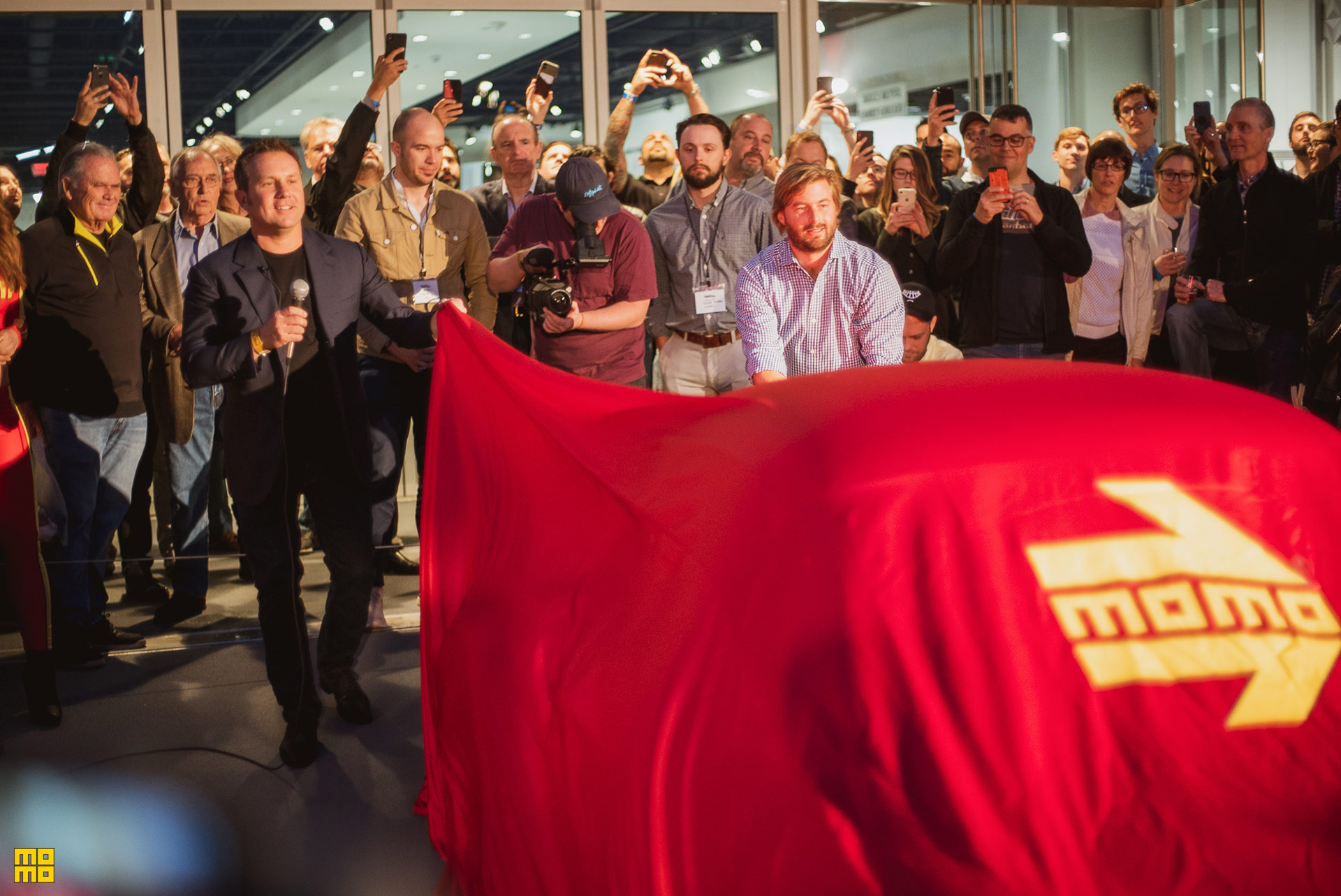 The Pre-Luftgekuhlt Event was held in one of LA’s most synonymous automotive venues, the Petersen Museum

Beginning in the mid-1990s, Emory Motorsports have been giving customers his unique approach to custom Porsches. Over that period of time, the owner Rod Emory has created some truly exceptional vehicles. While they may not be up every purist’s alley, they certainly provide an exceptional custom look at some of the most recognizable historical Porsches, giving the enthusiast the perfectly built product. Even though every Emory Motorsport build is unique, the company offers three basic design styles from which to start: the Outlaw, Special or RS, each one a bit more extreme than the next. However, none has taken the Emory Outlaw design ethos and language to such extremes as his latest creation, the Porsche 356 RSR Outlaw, built specially for MOMO.

Last week, we held an unveiling event of this automotive masterpiece. The Pre-Luftgekuhlt Event was held in one of LA’s most synonymous automotive venues, the Petersen Museum. Showcasing numerous air-cooled and motorsport-derived Porsches alongside an abundance of MOMO products & gear, the event served as a coming to life party for the work of art that is the MOMO Emory Porsche 356 RSR Outlaw. The vehicle was unveiled by the MOMO CEO, Henrique Cisneros, giving this project a perfect introduction to the motoring world. While an official photoshoot and detailed information related to this project car are coming up later, you can feast your eyes on the automotive marvel that is the 356 RSR Outlaw right below.